The museum is a memorial to the air crew and ground crew who flew and serviced the B-24 Liberator bomber during World War 2 operations in the Pacific area.
A Liberator bomber is being restored and will form the centrepiece of a museum complex including a Memorial Wall and WW2 arefacts.

The collection is a memorial to all personnel who served with B-24 Liberator heavy bombers during World War 2, particularly RAAF and USAAF personnel in the Pacific theatre. The collection reflects on the times and experiences of those who gave their time and health, or life, while defending the democratic beliefs of the allies and importantly, the security of Australia. Based upon the B-24 Liberator, the collection recognises specifically joint RAAF and USAAF operations commencing in Australia with the training in the late 1930s of RAAF pilots in conjunction with the Empire Air Training Scheme, through to the joint USAAF operations north of Borneo in 1945 countering Japanese advances into the region and culminating in the end of the war. In particular, the collection concentrates on the period 1943 to 1947. The collection includes the ongoing restoration of one of the RAAF?s last obtained B-24 Liberators (A72-176). This aircraft is significant as the only surviving example of its kind in the southern hemisphere. It is also an important part of Australia?s aviation history. In addition to the B-24 Liberator, the main focus of the collection, there is a range of equipment and artefacts relevant to the training and service of B-24 Liberator air and ground crews; the early stages of building a replica Airspeed Oxford training aircraft; flight simulators, models, books, photographs, uniforms, and memorabilia. The objective of the collection is to be a memorial as well as to give visitors the opportunity to view this aircraft and to understand the training pilots and crews underwent from basic training through to operations against the enemy.

Could you please have Gary - who I met on the P&O cruise last week to Kangaroo Island - email me?10 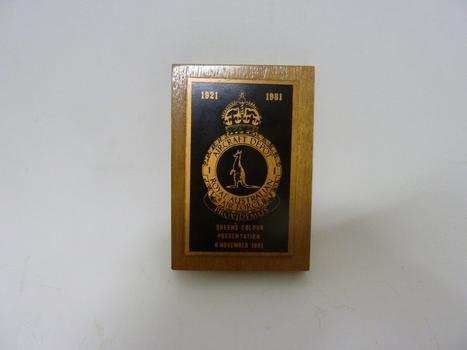 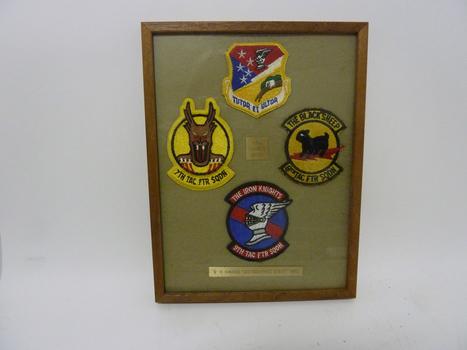 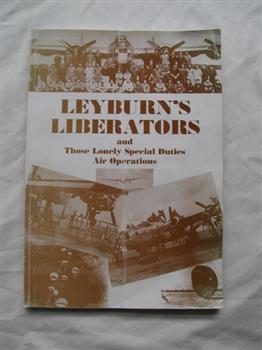 A history of RAAF 200 Flight at Leyburn Airfield.

Early experience resulted in this motor being partially dismantled to investigate load knocking when turned over on the starter motor. Subsequently it was discovered that the "noise" was normal, a unique aspect of the 1830 engine. The engine was then re-assembled to an operational state using parts from stock. Equipment supplied crew with a computer to calculate true airspeed. This engine was used by RAAF 21 Squadron personnel to manufacture and fit up exhaust systems and had been left standing for a long time without any preservation treatment. Much effort was put in to free up the motor and after it had been made to turn, checks by borescope showed some fretting had occurred in the cylinder bores. This was deemed not serious enough to warrant a strip down. It did need repairs to the ignition looms and various other adjustments but first started on the 16 July 2009. Various fuel problems were evident and repairs have been done and it now runs very well. All parts used in getting this motor to run successfully came from the fund's own stock or parts included in other purchases. Valve fitted with spring and porcelain valve head.Slight bend in valve stem due to impact damage.

Indicate Japanese manufacturing level during WW11. The porcelain head on the valve is unusual and difficult to match to steel. These goggles and helmets were issued to flying recruits for learning to fly biplanes.

Made in England Patent. R51067 scratched into metal. 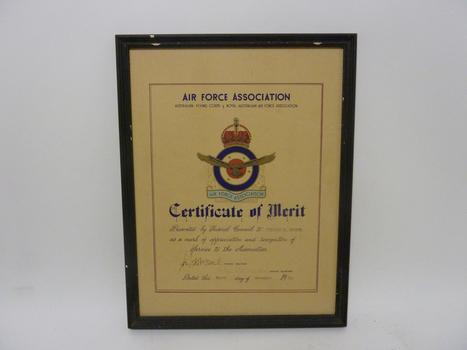 Included in the Collection of Bill Bakker ex RNEIAAF 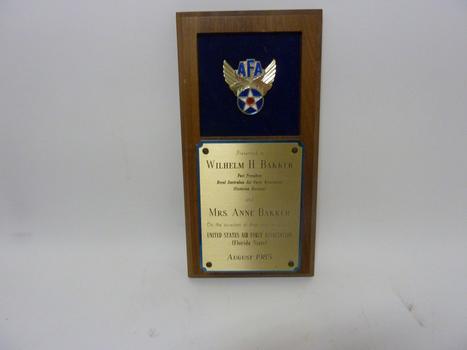 Silk and rayon maps were produced by Great Britain (some 1.75 million in total), the United States (c.7.5 million) and Australia during World War II. They were issued to Allied military personnel as part of 'escape and evasion' kits.

This map, printed on rayon, is an original British 'escape and evasion' kit map from World War II. 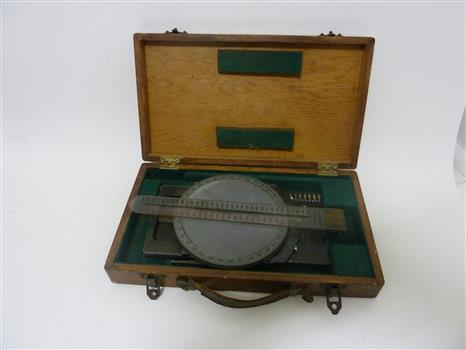 The equipment supplied air crew with a computer to calculate individual aircraft's weight and balance. 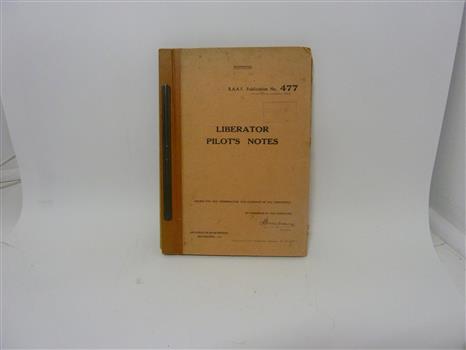 The Liberator Pilot's Notes was issued for the information and guidance of all concerned. Flt.Lt.M.D.Frecker qualified as a pilot on B-24 Liberator aircraft, May 1944

The oral history of Arthur Williams is of historical significance because it provides a first hand account of the individual's experience during WW11 as a member of the RAAF who trained at Tocumwal.He saw active service in the Pacific conflict from Leyburn and Morotai as a radar operator on a B24 Liberator supporting Z Force. 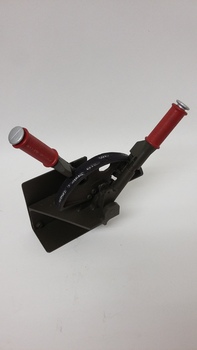 After an eight year international search for a complete bomb quadrant to fit the B24- Liberator fuselage it was decided to create a replica. This scale mode was used to prove the methodology.

This scale model allowed us to manufacture a full size complete working replica.This replica is now installed in the B24-Liberator and completes the operational system. 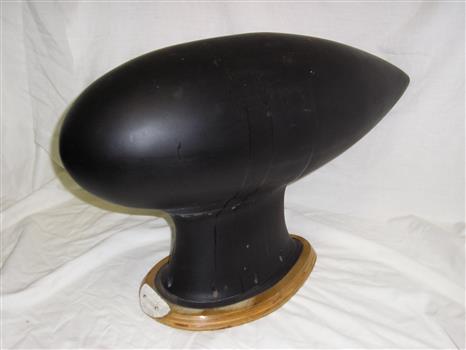 Loop Antenna for radio compass S.C.R. 269 and AN.ARN7 widely fitted to US Military Aircraft in WWII.

Loop used on B-24 Liberator Created to supply training and recognition of friendly/enemy aircraft.

Expanded the skills of recognition for air crew, ground crew and defence activities. Silk and rayon maps were produced by Australia, Great Britain (some 1.75 million in total) and the United States (c.7.5 million) during World War II. They were issued to Allied military personnel as part of 'escape and evasion' kits.

This silk map, one of relatively few produced in Australia (most Australian RAAF pilots and crew were issued with British and US maps), is an original map from World War II. Frecker carried out 7 sorties before joining the unit and 21 successful sorties with his squadron making a total of 179.4 hours operational flying. He was attacked and badly damaged by a night fighter on 12 April 1942, after attacking Essen. He brought his aircraft home and successfully crash-landed away from base without causing injury to his crew. Throughout his tour of operations he maintained a high degree of courage and skill.

This motor was purchased from New Zealand (2bx c2008). This motor came with a log book showing it had operated for a total of 1577 hours and was removed from service because it was approaching the deadline of 1600 hours which required it to be overhauled or replaced. No starter motor came with it, so the B-24 Liberator restoration group reconditioned one from stock, After a thorough health check, and basic adjustments, this engine was first run in May 2009 and has been cycled through regular engine run schedule ever since.