The Polish Museum and Archives in Australia was established in 1991 as an initiative of a number of people who saw the importance of collecting and preserving historical materials that reflected the individual and community life of Polish immigrants living in Australia. The organisation was incorporated in 1992.

The aims of the organisation are to:
Collect and preserve documents, medals, objects, photographs and other materials that have historical significance to the Polish community and the wider community in Australia.
Make materials available to members of the general public and academics for research and other activities, such as exhibitions.
Work cooperatively with organisations that have similar goals.
Publish reference materials and books about the history and experiences of Polish immigration to Australia.
Seek support for the Polish Museum and Archive’s activities from mainstream, government and non-profit organisations and individuals.

3rd Sunday of the month: 10 am to 2 pm Closed - Easter, Christmas and 1st January Or by appointment. Please note that access to the archives for research purposes is by appointment only. 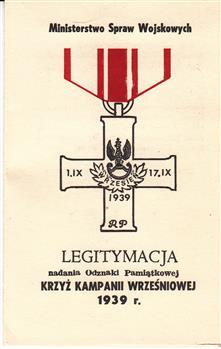 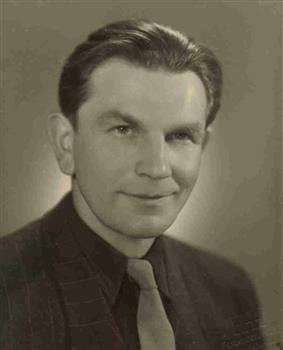 one of the few remaining elements of this Brigades (in Australia. 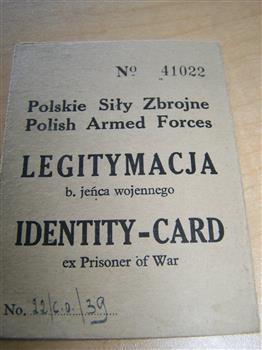 identity cardsissued to members of the Polish military forces in the West. 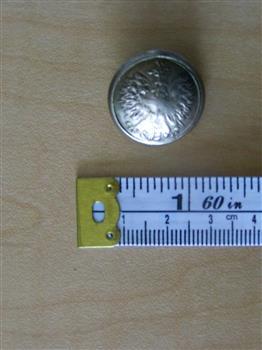 pin given to air men who had survived jumping out of aeroplanes during the war on a parachute. The parachutes were produced by the Caterpillar company and symbolically acknowledged the survivors. This particular pin was given to sergeant Jan Artymiuk 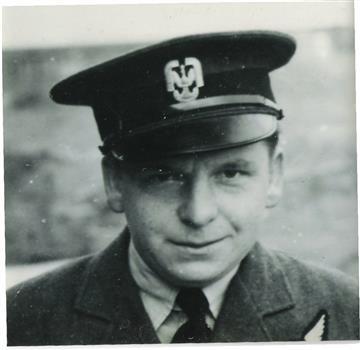 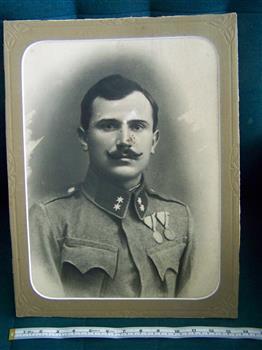 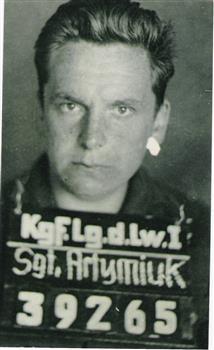 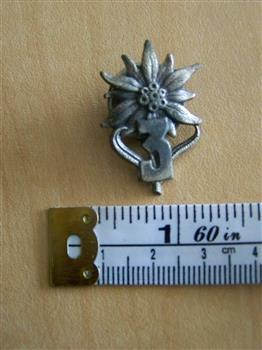 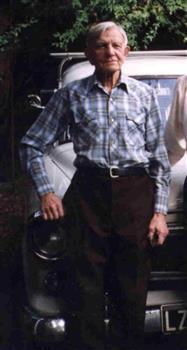 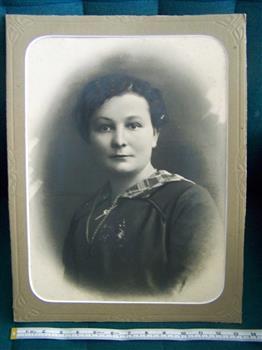