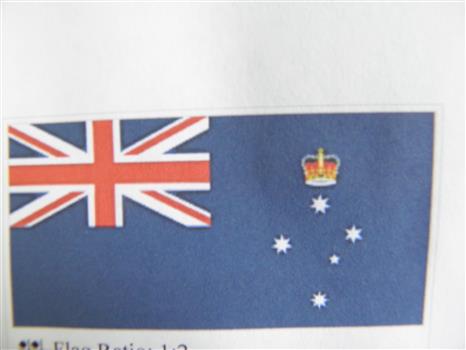 Flag of Victoria, oblong, Cloth predominantly blue, Union Jack in left top corner. with the crown of St Edward and the stars of the Southern Cross on the right hand side.

The Flag of Victoria dates from 1865 and was first used to distinguish Victorian Ships from British Ships.

A flag to denote the State of Victoria, Australia. Box - Black cloth with asian art in a box Canvas Kit bag with stenciled name and details on side and base. Trees in the Wombat Gardens. painting of train station with people and train to the left

significant as a work of art by local Pyrenees artist, locally significant to the Central Highlands Region of Victoria as a representation of local landscape and/or culture This item is part of a collection of photographs and postcards found at 'Lost and Found' market, Lygon street, Brunswick East over the period between April 2013 and September 2013. This Medal belongs to VX122136 Andrew G Ellis, he was born in Geelong and enlisted in the AIF in Seymour. VX122136 A G Ellis served during WW2.

This Medal is the original that belonged to VX122136 A G Ellis, who served during WW2. Framed linocut depicting a Magnolia. You you can assist with information on this artist or artwork please use the comment box below. 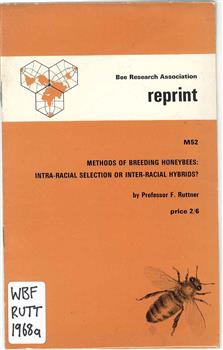 This is a single sheet of thick paper printed on both sides in green, brown, yellow and beige tonings. One side of the sheet has sketches of buildings and places of interest and printing and the other side has a sketch map of some of the main streets of Warrnambool and some of its attractions.

This is a tourist guide to Warrnambool produced by a local artist, Ella Webb, in conjunction with the Warrnambool and District Historical Society. It includes a sketch map showing the location of some points of interest – buildings and sites of historical interest, places of interest that are no longer existing, some natural features (mainly along the coast) and some information about incidents and people in the past. It is an attractive broadsheet that is a useful guide for visitors to Warrnambool.

This sheet is of interest as a modern-day tourist map produced in an artistic fashion by a local Warrnambool artist. 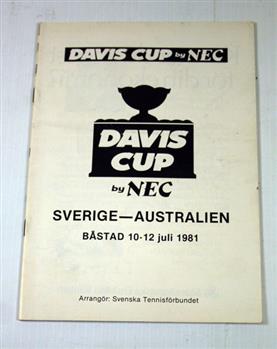 Sports Clubs in Kew in the final decades of the 19th century and in the early 20th century were often umbrella organisations with facilities for a number of sports. Typically in Kew, this included teams in lawn bowls, tennis and croquet. The Kew Bowling Club was formed in 1880 while the privately owned Auburn Heights Recreation Club was opened in 1904. By 1998, the two Clubs decided to amalgamate at the Auburn Heights site in Barkers Road, forming the Kew Heights Sports Club. The combined club was itself taken over by the Melbourne Cricket Club in 2012 becoming MCC Kew Sports Club. In 2017 MCC Kew closed and its landholding was subsequently sold to Carey Baptist Grammar School. Both the Kew and Auburn Heights Clubs assembled important collections. These historically significant and large collections were donated to the Society in 2020. The collections include manuscripts, pictures, trophies, plans, honour boards etc. References Barnard FGA 1910, 'Sports and Pastimes' in Jubilee History of Kew Victoria: Its origin & progress 1803-1910. Chapman J & C 1999, The history of the Auburn Heights Recreation Club, 1904 to 1908. Reeve S 2012, City of Boroondara: Thematic Environmental History, p.216.

The combined collections of the four sporting clubs making up the collection number hundreds of items that are historically significant locally. They are also significant to the sporting history of the greater Melbourne area and to the sports of lawn bowls and tennis in Australia in the 19th and 20th centuries. The collection illuminates two of the Victorian historic themes - 'Building community life' through forming community organisations and 'Shaping cultural and creative life' by participating in sport and recreation. Note - Identification as David Kent needs to be confirmed. White foolscap application form with black type for membership of the ILC.

A form for application for membership to the ILC. It shows the declaration required by the nominator and candidate. Background: The ILC was formed in 1929. The idea of the club sprang from those boys who had outgrown the Junior Legacy Club. In the early days it fielded a lacrosse team and it was this that mainly held the members together. Enthusiasm wained after a few years as it lacked a solid objective. The answer came from one of its members and in 1938 they founded the Don Esses Club. This was a club for the children of incapacitated ex-servicemen which met every Thursday night at 7.30 run by the ILC members. The name came from the signallers' code Disabled Servicemen's Sons. During the second world war 80% of the members of the ILC enlisted in the services. Leaving only 8 members that could not join due to ill health or reserved occupations. They continued the Don Esses and whatever aid they could to Legacy. ILC members had always helped Legacy where possible including being camp leaders or camp staff, with the annual demonstrations, and coffee stalls at the ANZAC dawn service. Post second world war some ILC members were nominated into Legacy, others drifted away in civil occupations. It was found difficult to recruit new blood into the ILC and eventually membership waned when the boys from the Don Esses clubs found other youth activities to join. The ILC ceased to meet regularly in the mid fifties. However a strong comradeship still existed between members and they would meet in one anothers homes. Members were always ready to help the senior Legacy Club in any way in their power and still helped at Christmas parties and summer camps. ILC was a service rendering organisation and was self governing. Non-sectarian and non-political, the members were ex-junior legatees over 18 years of age. After serving in World War 2 members were eligible to become members of Legacy. Was in a folder of material collated about the ILC by an early archive committee.

An example of the formality of membership required to be part of the Intermediate Legacy Club. The ILC was active from 1929 to 1974. Australian Policy Activism in Language and Literacy presents the dynamics of language and literacy policy activism in Australia by capturing accounts of many of those most deeply engaged in Australia?s distinctive practice of Language and Literacy policy-making and its effects. This book describes how policy texts came about. 1. From policy to anti-policy: how fear of language rights took policy-making out of community hands /? Joseph Lo Bianco 2. Australia's language /? Paul Brock 3. Politics, activism and processes of policy production: adult literacy in Australia /? Rosie Wickert 4. Although it wasn't broken, it certainly was fixed: interventions in the Australian Adult Migrant English Program 1991-1996 /? Helen Moore 5. Advocating the sustainability of linguistic diversity /? Michael Singh 6. The cost of literacy for some /? Anthea Taylor 7. (E)merging discourses at work: bringing together new and old ways to account for workplace literacy policy /? Geraldine Castleton 8. The melody changes but the dance goes on - tracking adult literacy education in Western Australia from 'learning for life' to 'lifelong learning': policy impacts on practice 1973-1999 /? Margaret McHugh, Jennifer Nevard and Anthea Taylor 9. Sleight of hand: job myths, literacy and social capital /? Ian Falk 10. National literacy benchmarks and the outstreaming of ESL learners /? Penny McKay 11. Open for business: the market, the state and adult literacy in Australia up to and beyond 2000 /? Peter Kell 12. Inventiveness and regression: interpreting/?translating and the vicissitudes of Australian language policy /? Uldis Ozolins 13. Deafness and sign language in government policy documents 1983-1990 /? Des Power 14. Imprisoned by a landmark narrative? Student/?teacher ratios and the making of policy /? Merilyn Childs 15. Ideologies, languages, policies: Australia's ambivalent relationship with learning to communicate in 'other' languages /? Angela Scarino and Leo Papademetre 16. Reconciled to what? Reconciliation and the Norther Territory's bilingual education program, 1973-1998 /? Christine Nicholls 17. Sing out that song: the textual activities of social technologies in an Aboriginal community /? Jack Frawley. 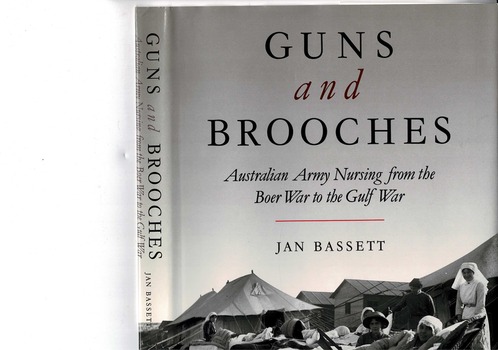 Hard Cover book, - 'Guns and Brooches' Australian Army Nursing from the Boer War to the Gulf War by Jan Bassett 1992

Army Nurses from Boer War to the Gulf War. It is a reference book with archive material. Publication - Social insects at the turn of the Millennium: 13th Congress of the International Union for the Study of Social Insects (IUSSI), Adelaide, Australia, 29 December 1998-3 January 1999 A report prepared by Margaret McInnes - Copyright City of Knox 1993 - Funded by the City of Knox.