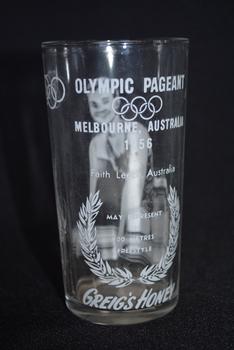 Glass tumbler with marks indicating the Olymic Pageant with the five rings and Melboourne, Australia, 1956 under that. It refers to Faith Leech, Australia may represent in the 100 metres freestyle and the picture of Faith Leech is on the other side of the tumbler. 1. None 2. Several line marks on each of 4 sides near top Heavy metal iron with heat shield beneath wooden handle. Letter "S" on damper door. Has tubular air chamber built into bottom section which connects to damper door allowing air to circulate creating the draft needed to keep fuel burning. Heat shield decorated. Wooden knob on the metal lever which opens the hinged top section. This section incorporates a 46mm diameter opening on the funnel at the pointed end of the iron. Collection of old rowlocks from row boats used on the Anglesea River when most residents had a boatshed along the river bank. Contains maps and advertisements for Western Victoria in 1956 as well as some of South-East of South Australia. 240 pages. Fold out maps included. Sealed finger dressing package with instructions for use made by Johnson & Johnson. Letter written to Mrs J. Murch by the Secretary (R.G Stevenson) of the Committee of Management of Anglesea Marine & River Frontages & Recreation Reserves which records payment receipt of 7.10 pounds for a boatshed site. Black cylindrical tank with lid. Inside is a spool with cylindrical core with which to wind film. Orange box with label "Hesma Adjustable Roll Film Developing Tank". "Made in Australia". Kitchen scales comprising of six separate pieces - a heavy metal stand supporting a moving section with circular piece at one end to take the weights (of which there are four - 4oz, 8oz, 1 lb and 2lb) and a two-pronged cradle at the opposite end to support the tin receptacle for holding ingredients to be weighed. Ornate pattern around foot and weights stand.

Weights with numbers on top. 1lb weight also has a 2lbs in centre circle and Imperial Standard around inner circle. THE ACME / THUNDERER / MADE IN / ENGLAND Hand operated washing machine. Works on same principal as our model on display. Made of a metal drum with supporting metal legs. It includes a metal handle with an agitator. A piece of wood is bolted to the side of the washing machine for mounting a hand wringer. Such a machine was ideal for homes that did not have electricity. Yellow metal (brass?) trench lighter. Probably used "Shellite" as fuel (or petrol). Could possbly be a Sergneur WWI brass petrol trench lighter - but no clear markings to establish this fact. Three day ticket to the World Expo in 1988 held in Brisbane from 30 April 1988 to 30 October 1988. Stylised sun and smiling faces in yellow on the left. Australia Post symbol - bottom right. Red trip on bottom with "Concession" printed in white. Rectangular wooden frame with glass ribbed insert used to hand wash clothes (pre electric washing machines). Early wash boards were made of wood, then replaced by metal (19th century)O. In the 20th century galvanised steel was most common. Some modern boards were made of glass as this one is. 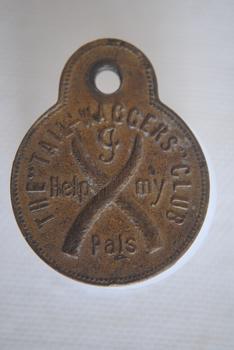 Circular medallion with flange at top with hole (for attachment). 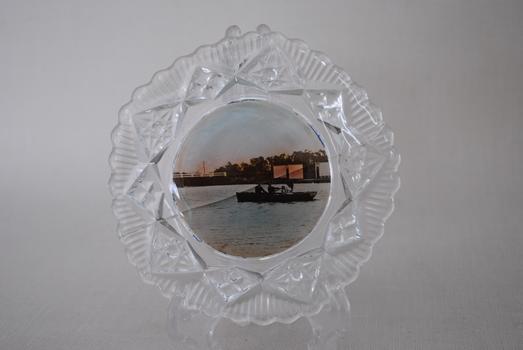 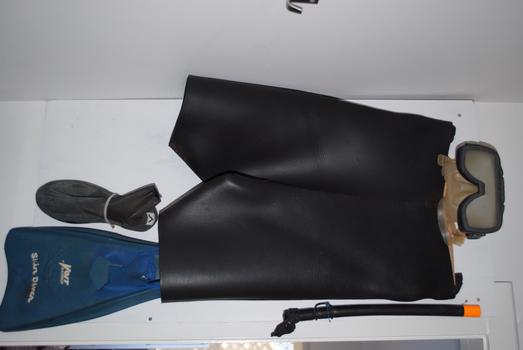 Three pieces of Black Jet Mourning Jewellery - one small and one larger bracelet and one brooch. 1. Small bracelet narrower and overlapping at back, with ornately carved thistle centrefront in same black jet material. 2. Larger bracelet with gap at centre back, same ornate thistle on front as on smaller piece. 3. Carved black jet brooch, oval in shape depicting spray of flowers with metal clasp on back. 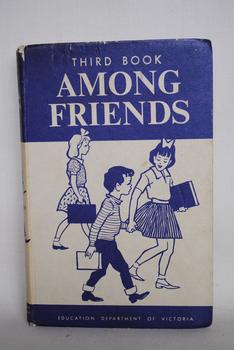